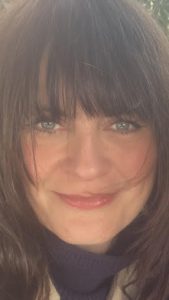 Vanessa started dancing at 4 years old,1977. She is a one-school woman, having remained with the same school for the whole of her dancing career. She was a successful dancer herself winning many trophies and appearing in countless shows. She took all her dancing exams with Miss Davies, and then studied for and took her teaching exams with the school. Finally she achieved her life-long ambition when she became principal of the school in August 2003.

Miss Tesh is another who started dancing before being old enough to go to school. She was also trained by Miss Davies. Like Miss Vanessa the school is in her blood, she also chose to stay at the school and train to become a teacher.

We believe in the transformative power of the dramatic arts and the importance and value of drama in society. Great art has the ability to move, challenge and inspire us; it writes the narrative of our lives. We are committed to encouraging and enabling people to share in this experience, through our training, work, productions and facilities and will strive to ensure that each student recognises there potential.

Teacher (Attends once a month on a Saturday) 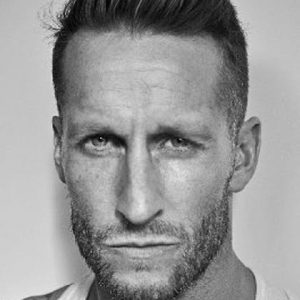 Mark Webb is one of the most sought-after dancers of his generation. He has had the pleasure of performing on stage with such top musical artists as Destiny’s Child, Take That, Blue, Elton John, Kylie Minogue, Steps, Girls Aloud, Lionel Ritchie, Spice Girls, Boyzone, Diana Ross and Cher.

His stamina and discipline of mind and body combined with his work ethic meant that he toured exclusively worldwide with these artists. He has also performed at all major UK pop concerts such as The Brits and Party in the Park. He was a regular dancer on well-known TV programs as TOTP and CDUK. He can also be seen in various pop videos.

Mark is currently teaching at some of the leading performing arts colleges in the country and is passionate about passing on his knowledge and work ethic to the generation of today.

Mark is a great asset to Vanessa’s School of Dance in Belper, attending once a month on a Saturday. 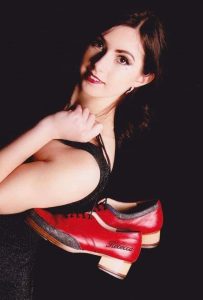 I started my training at Vanessa’s School of Dance when I was 6 years old. Although I trained in every style (apart from Acro!) Tap was always my favourite and I get that passion from Miss Vanessa. When I was 19 I joined Tap Attack to continue my Tap training and competed in the World Tap Dance Championships in Germany gaining a bronze medal in our Formation routine.

I have had numerous performing roles over the past 10 years in dancing, singing and acting. From 2016-2017 I was lucky enough to perform in the UK Tour of Stand By Me with “The Drifters.” I am currently a Show Captain and Choreographer at the Alton Towers Resort and get to perform in many different shows.
I have always continued my Tap training at festivals and intensive courses with incredible masters such as Roxane Butterfly, Avalon Rathgeb and Sarah Reich. I have been teaching the Adult Tap classes at the school for a few years now and I also offer Wedding Dance tuition!
I have recently started my new role as The Artistic Director of Tap Dance for the I-PATH syllabus which is a dream come true! 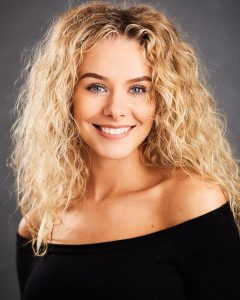 Taylor trained at The Vanessa’s School of Dance from the age of 4, passed her I.S.T.D teaching exams in Tap, Ballet and Modern. Taylor then successfully gained a place at one of the top dance colleges Laine theatre Arts. Her performance experience includes Time Flies (Drury Lane); Catch Me if You Can, Sister Act and Decade (LTA Studio Theatre); Dare To Dream, The Laine Show and Star Track (Epsom Playhouse) and DuSol Productions (Jewel in Piccadilly, Watford, Milton Keynes and Platinum Suite, Leicester).
Currently touring with Mama Mia the musical.

When Taylor is home in between professional jobs, she is part of our teaching team at VSD. 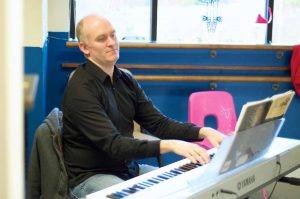 VSD patron and singing teacher.
Steve is a very dear friend and has been our schools patron since we opened 18yrs ago.
So here’s a little read about our Patron. Who we are incredibly proud to have at VSD.
As a musical director, and singing repertoire coach, Steve has worked at many of the countries leading academies of musical theatre, these include: ALRA – The Academy of Live and Recorded Arts, The Arts Educational School London, The Mounview Academy of Theatre Arts, The Guildford School of Acting, Italia Conti, Bird College, The Midlands Academy of Dance and Drama, The Central School of Speech and Drama, The Royal Academy of Dance, The Birmingham Theatre School, The Urdang Academy, The Sylvia Young Theatre School, The Poor School, LIPA –The Liverpool Institute of Performing Arts, The Pineapple Theatre School London, and the Elmhurst School for Dance – in association with the Birmingham Royal Ballet.
Steve has worked on a number of West End musicals either as part of the orchestra or as an audition/rehearsal pianist, these include Disney’s Beauty and the Beast, Whistle Down the Wind, Cats, Oliver, Miss Saigon, and The King and I. He has also worked on a number of projects with the London Philharmonic Orchestra at the Royal Festival Hall.
Steve has always been in demand as a musical theatre repertoire coach and audition technique professional and continues to coach individuals and groups all over Great Britain and overseas. 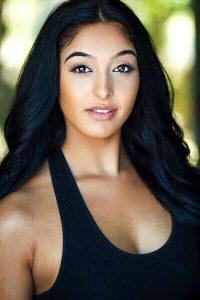 In 2017 Alisha graduated from Midlands Academy of Dance and Drama with a professional Musical theatre diploma.

Whilst training at MADD, Alisha gained a Freestyle Dance Association teaching qualification, teaching and passing on her knowledge from the industry is something that she is very passionate about.

2018, ACTRESS, Kid Creole and the Coconuts